When “plus” is “minus”: excess weight and thyroid gland 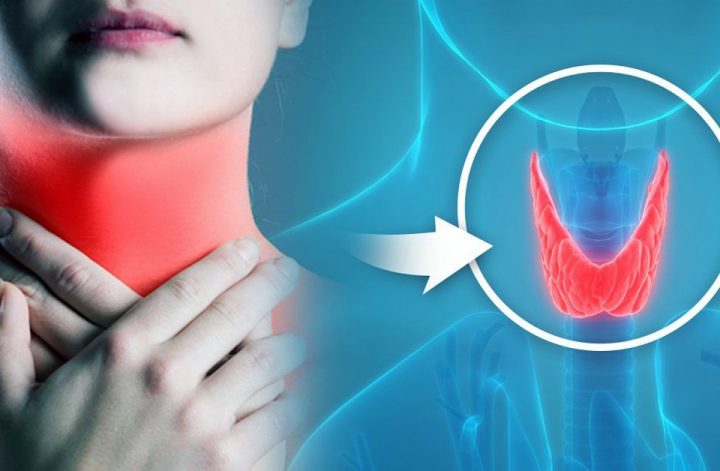 Diseases of the thyroid gland have been known for a long time and are often visible to the “naked” eye. Famous thinkers, scientists and doctors of Ancient China, Egypt, India, Greece and Rome, who lived before our era, described “tumors” of the neck, knew about the consequences of these diseases and tried to treat them. And Napoleon, choosing a soldier, carefully examined the neck of the applicants.

The thyroid gland is the “commander” of all metabolic processes. Its hormones normally help the body adapt to its environment by speeding up or slowing down its metabolism. And disorders of organ function invariably affect the appearance, weight, psyche and well-being.

About prohormones and true hormones 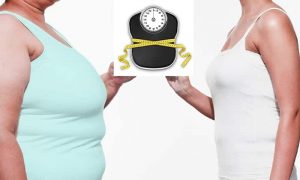 Tetra- and triiodothyronine, also known as T4 (thyroxine) and T3, are synthesized in the gland with the participation of iodine. At the same time, T4 can be considered a prohormone, due to its low biological activity. While T3 is a “true” hormone, and all known “thyroid” effects are associated precisely with its action. The conversion of T4 to T3 occurs directly in the cells and with the participation of selenium. Therefore, a deficiency of this trace element can provoke symptoms of “hypothyroidism” at a normal level of T4.

T3 has the most “profound” effect on cells, “working” directly with the genetic apparatus of mitochondria and stimulating:

synthesis or breakdown of proteins throughout the body,
breakdown or accumulation of glucose and fats,
strengthening or weakening of thermal products,
deterioration or improvement of thought processes
and many other effects.
Many articles have been written about the functions of thyroid hormones, but this one will only talk about carbohydrate metabolism.

About “sugar” and the thyroid gland
Glucose is the main and highest quality source of “fuel” for the body, a kind of “95th gasoline”. The spark for which “ignition” is oxygen.

Normally, with the participation of insulin, glucose from the blood enters the cells, where it is used for energy production. Residual glucose is deposited in the liver and skeletal muscle as glycogen, a “local fuel source”. If too much glucose is supplied, part of it is converted into fat and stored in case of energy deficiency.

T3 in this direction:

stimulates the absorption of glucose in the intestine,
improves glucose uptake by cells,
potentiates the action of insulin, making it easier for glucose to enter the cell,
promotes energy production,
and also stimulates cellular respiration.
Deficiency of thyroid hormones disrupts the utilization of glucose by cells, contributing to its deposition into fats. They say about such people: “I breathed next to the candy – and recovered.” And diet and exercise have no effect.

Among other things, an imbalance in thyroid hormones provokes the development of diabetes mellitus. And if earlier it was thought that this is only important for type 1 diabetes (insulin-dependent), then more recently, we are talking about type 2 diabetes as well.

It is for this reason that thyroid screening is recommended, even in the absence of a vivid clinical picture.

Diagnostics
Examination of the thyroid gland necessarily includes an assessment of the level of T4 and T3, as well as TSH – the controlling hormone of the pituitary gland.

The hormonal “connection” in this case occurs according to the principle of “negative feedback”, the deficiency of T4 and T3 – provokes the growth of TSH.

All hormones in the blood, including T4 and T3, bind specific carrier proteins. It is not easy to get out of this “connection”, and hormones cannot exert their effect until the proteins “let go” of them. Only free fractions have effects on the body.

This feature requires an assessment of not only the general level of thyroid hormones, but the concentration of their free forms – T4w., T3w.

Of course, in addition to the presence or extent of existing violations, you can also learn about future risks. The likelihood of destruction of the thyroid gland is indicated by an increase in antibodies to thyroperoxidase (anti-TPO) and thyroglobulin (anti-TG).

Thus, an “unexplained” change in weight, in conjunction with other symptoms of “thyroid” imbalance, requires an assessment of the level in the blood: 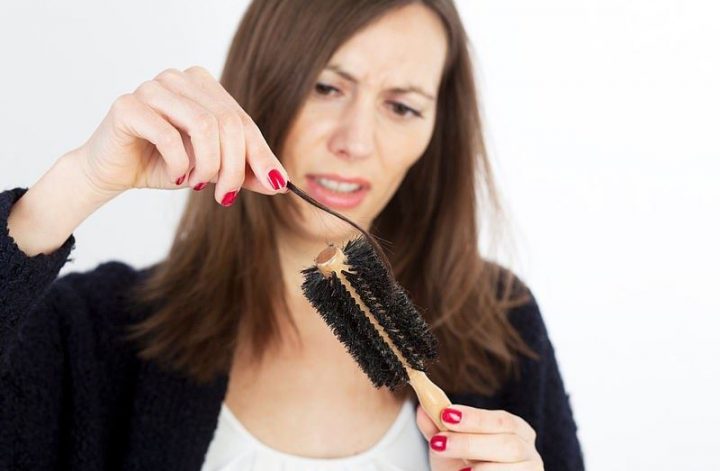 Hold on tight: why hair falls out 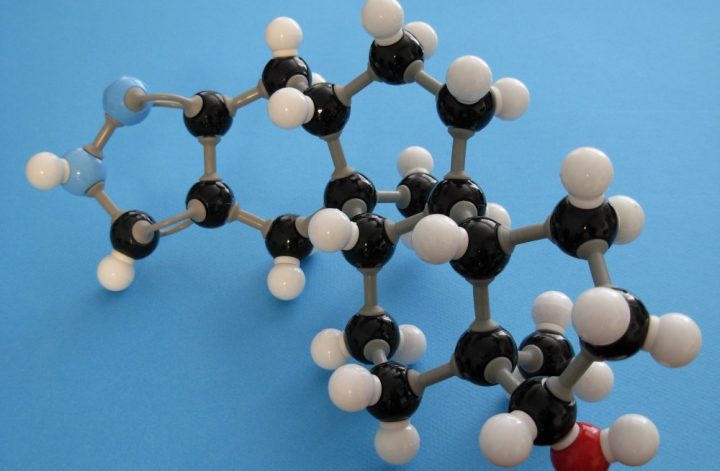 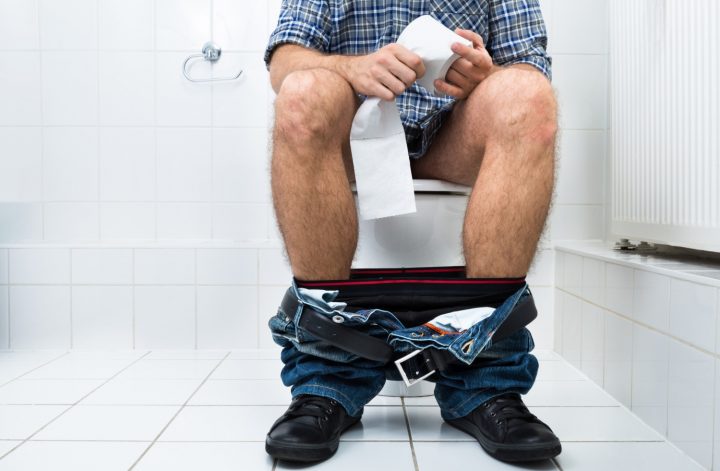